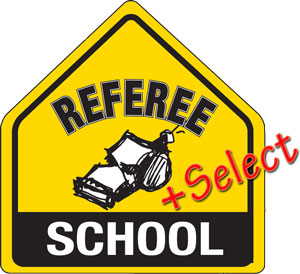 Paul is currently the Supervisor of Officials for the NWAC North and NWAC West Women's officials. He also currently works in 5 Division I conferences including the Pac-12, West Coast, Western Athletic, Big West and Big Sky.

This camp focuses on teaching three person Women's College mechanics and is geared towards officials wanting to get into college officiating. In addition, current NWAC officials would greatly benefit as would those working small college that have not made the playoff list or those just wanting to "up their game".

A group rate has been established at the: Courtyard Seattle Everett, 3003 Colby Avenue Everett, Washington 98201
$122-$175/night + tax, rates depend on occupancy and room type. Click here make your reservation. Book before April 29 to get the special rate.